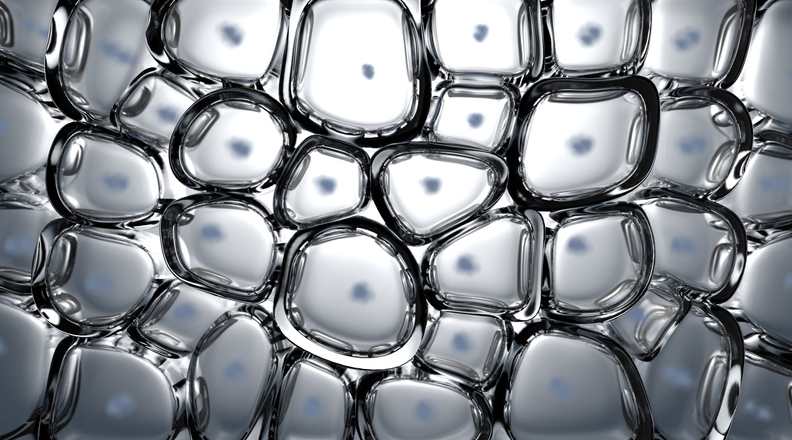 Many scientific studies have already proven the superiority of LNPs over classical skin formulations such as emulsions or creams, or nanoemulsions. This drug delivery system is exploited in various cosmeceutical products – and has recently been described as the most successful carrier for skin delivery.

But until now, there has been no proof-of-concept study to investigate if LNPs are indeed a holistically superior formulation principle when compared to other dermal drug delivery strategies.

In a new study, published in Drug Delivery and Translational Research, researchers directly compared all the biopharmaceutical properties of LNPs against classical formulations.1

The researchers then determined the biopharmaceutical properties of these formulations and compared to an oily solution. They found that the LNPs provided the best dermal penetration efficiency, chemical stability of the incorporated active ingredient, and the most pronounced skin hydration and skin carrying properties. The LNPs were the only formulation to form an invisible patch on the skin.

The team used ultrapure water generated from an ELGA PURELAB® laboratory water purification system as a dispersion medium to produce the formulations, mimimising the risk of introducing contaminants that may affect their results.

This study confirms the advantages of LNPs – increased chemical stability for chemically labile active ingredients, improved and longer–lasting skin hydration due to the formation of an invisible patch, and improved dermal penetration of lipophilic active ingredients – over classical formulation principles.

At ELGA LabWater, our expert engineers, chemists and scientists are at the forefront of technological innovation. They continue to introduce game-changing features to the lab water market.

After completing an undergraduate degree in Biochemistry & Genetics at Sheffield University, Alison was awarded a PhD in Human Molecular Genetics at the University of Newcastle. She carried out five years as a Senior Postdoctoral Research Fellow at UCL, investigating the genes involved in childhood obesity syndrome. Moving into science communications, she spent ten years at Cancer Research UK engaging the public about the charity’s work. She now specialises in writing about research across the life sciences, medicine and health.