Drug Testing of Hair Samples in Clinical and Forensic Toxicology 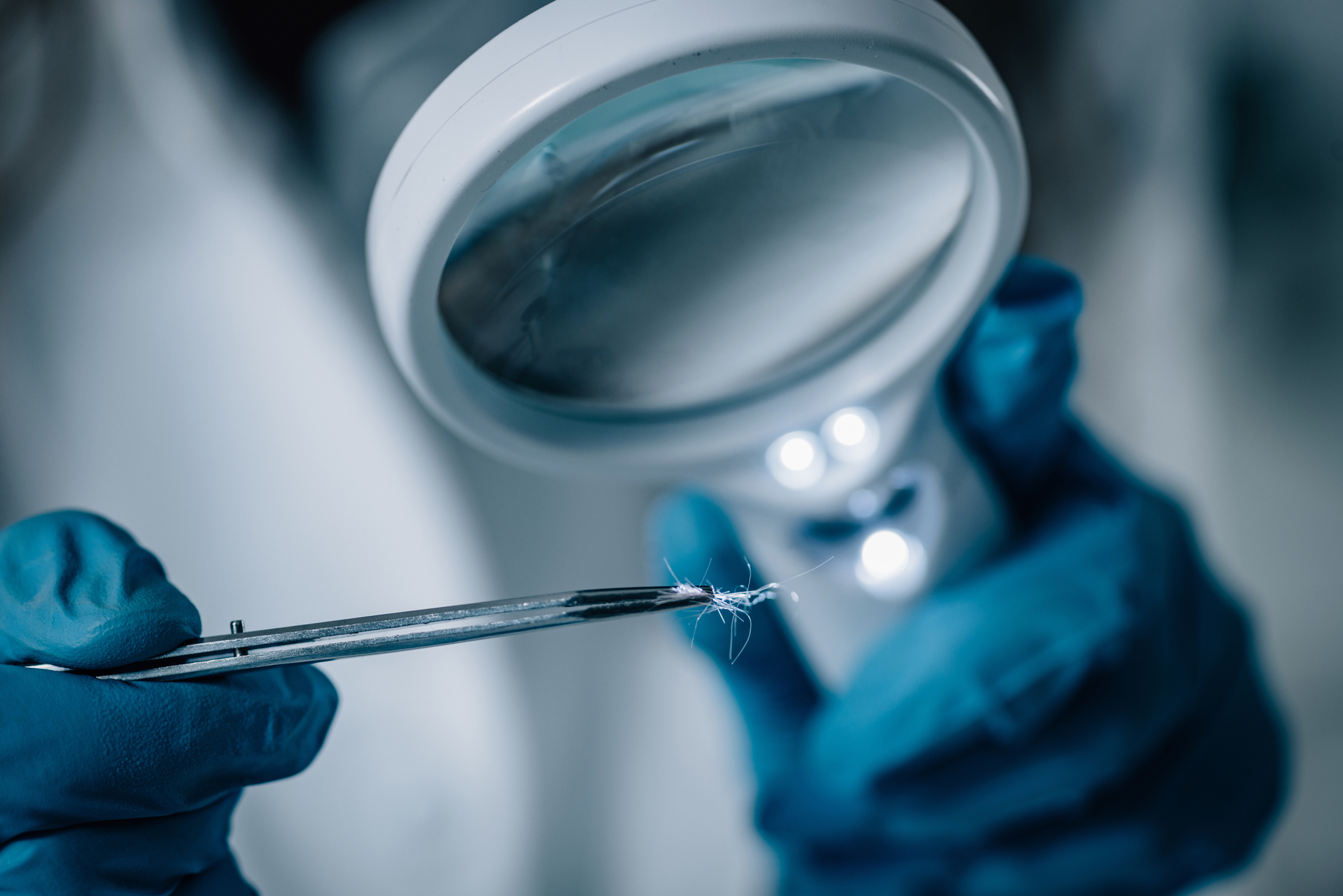 Testing hair samples for drugs or pharmaceuticals is now a well-established technique in clinical and forensic toxicology, but quantitative results can vary between laboratories. A new study makes recommendations for improving reproducibility, which is particularly important for borderline test results.

Establishing a person’s exposure to drugs of abuse or pharmaceuticals is important for many situations including forensics, clinical applications or in doping control. Drug analysis is usually carried out on body fluids, such as urine or blood samples. But in recent years, remarkable advances in sensitive analytical techniques has expanded opportunities for using drugs in less conventional samples, including hair.

Hair analysis offers many advantages as samples can be collected easily and non-invasively and under close supervision to prevent any potential adulteration or substitution. It also can dramatically extend the window for drug detection – to weeks, months or even years after a substance was taken.

For these reasons, hair analysis is becoming more widely-used for retrospective drug monitoring. But quantitative results can vary considerably between laboratories, mainly due to a lack of standardised protocols. This can be of critical importance when the drug concentration is close to the cut-off value for a positive result, such as those defined by external organisations, for example, the European Workplace Drug Testing Society (EWDTS).

Putting The Spotlight on Solvents

In a new study, researchers at the University of Zurich in Switzerland carried out a thorough assessment to explore the effect of using different solvents on the outcomes of hair analysis of samples from drug users.1

The team carried out extraction on pooled hair samples collected from known drug users using seven different solvents in one- or two-step protocols. They then used liquid-chromatography-tandem mass spectrometry (LC-MS/MS) to detect and quantify different drugs or pharmaceuticals, including opiates, ketamine, antidepressants and antihistamines. To prepare the mobile phase used for the liquid chromatography stage of the process, they used water processed by a PURELAB Option-Q system from ELGA LabWater.

A Source of Huge Variability

This important new study demonstrates that the choice of extraction solvent is an important factor for the quantification of drugs in hair samples. It highlights that extraction protocols should be harmonised across testing laboratories, particularly in cases whether the interpretation of a person’s result is based on the same cut-off value.

The authors also strongly recommend that laboratories should use authentic hair samples collected from known drug users, rather than artificially spiked samples, to validate the accuracy and precision of their analytical methods.

ELGA Labwater has been a trusted name in pure and ultrapure water since 1937. Our dedication to pure water and only pure water is a guarantee that we will continue to provide the best solutions with the best service.

Check out our whitepaper on science which is pushing the boundaries of analytical detection.