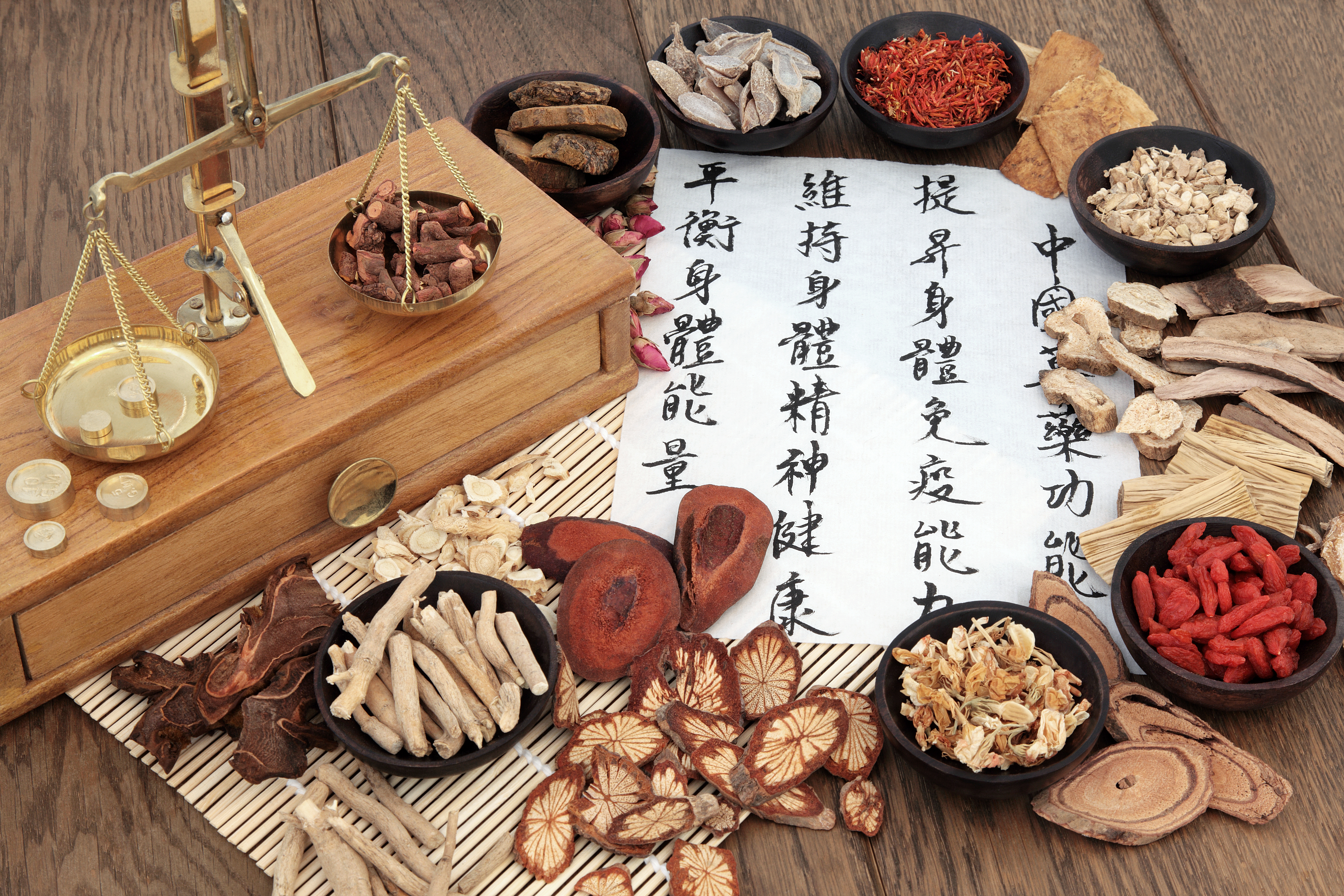 With people travelling more frequently and living in more densely populated areas, the potential for infectious diseases to spread rapidly and cause a pandemic is a major concern. Indeed, the serious global health threat posed by emerging viral infections is highlighted through recent outbreaks such as Ebola, Zika and Dengue.

The challenge is how to prepare for the future, since we don’t know when or where a new outbreak may occur – or the identity of the infectious agent. We need to build an arsenal of potent new anti-viral drugs to combat the risk of global pandemics with unpredictable viruses.

With around a third of all modern medicines are derived from natural products, many researchers are now turning to herbal remedies used in ancient medical practices as a source of new lead compounds for drug discovery.

Traditional Chinese Medicine (TCM) originated in ancient China and has evolved over thousands of years. Its practitioners use herbal medicines combined with various mind and body practices to treat or prevent health problems.

Herbal extracts used in TCM may contain a wealth of potentially valuable anti-viral compounds. But as most formulations contain a blend of multiple components, isolating an individual bioactive constituent is a daunting and labour-intensive process – with a low probability of success.

The researchers systematically mined knowledge about herbal remedies and their therapeutic applications from the ‘Shanghan Zabing Lun’, an ancient TCM treatise containing over 200 formulations. Using a process of rational evaluation, they selected 24 formulations with potential anti-viral activity – and six more as negative controls. The team then used chromatography to separate these into fractions, creating a herbal extract library of 1,306 different components.

From Hit To Lead Compound

The team then screened each fraction for anti-viral activity using a high-throughput cell-based assay, identifying 18 components derived from seven ‘hit’ TCM formulations with different relieving effects on the symptoms of colds or influenza. Noticeably, none of the active components was derived from the six negative controls.

The researchers used an ELGA PURELAB® laboratory water purification system to generate the ultrapure water that they used in their experiments.

ELGA’s expert engineers, chemists and scientists are at the forefront of technological innovation. We continue to introduce game-changing features to the laboratory water market.