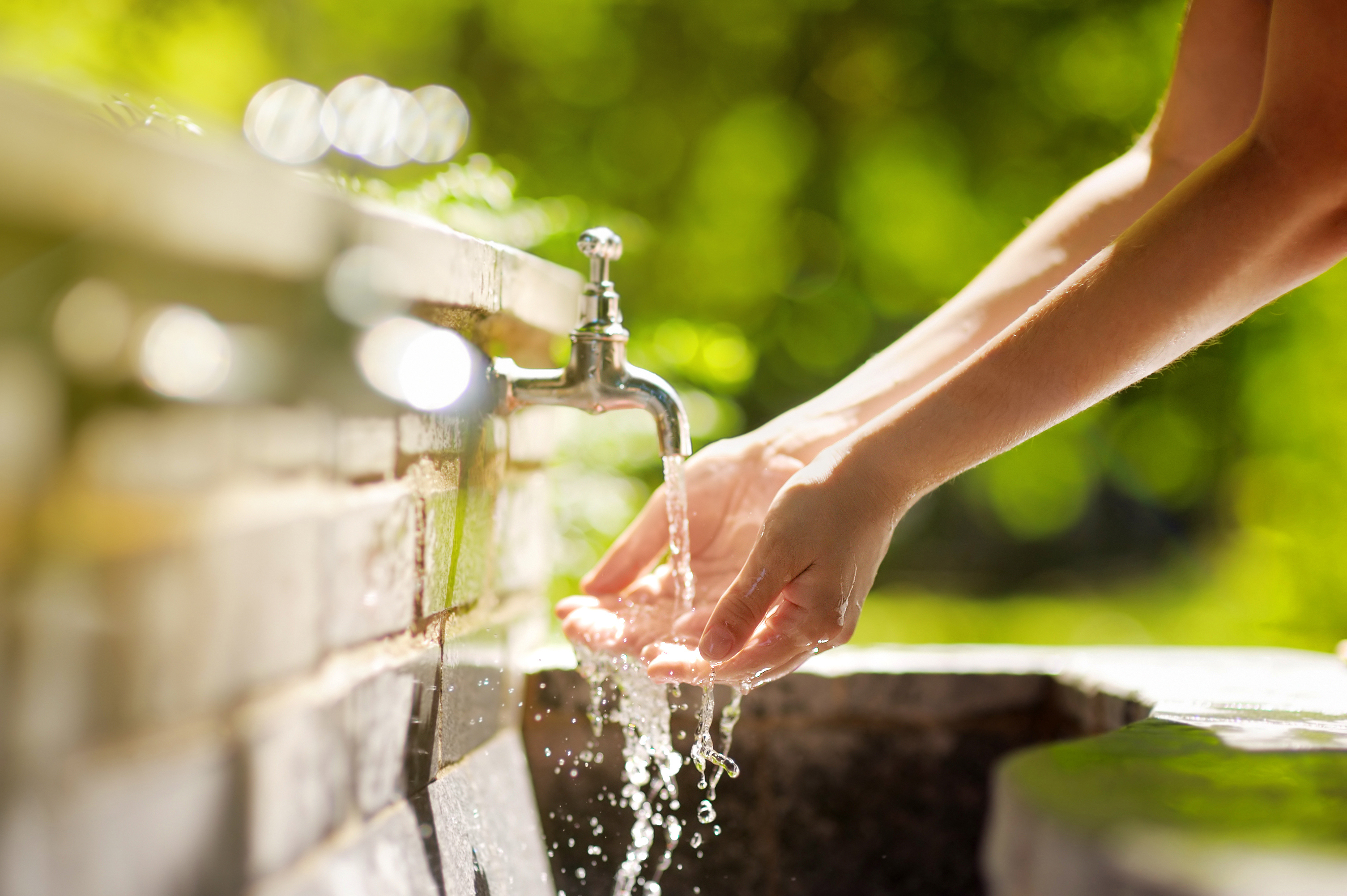 The specifications for the national and international standards for potable water differ greatly.  Fortunately, these variations are less problematic as the key criteria for potable water – particularly the absence of trace contaminants which are cumulatively toxic or can cause short- or long-term health risks to man – are much less significant in feeds for water purifiers. The value of a potable-water feed lies more in the treatment the water has had to undergo to make it potable rather than the details of the final purity. This is convenient as it would be difficult, for example, to specify the WHO potable water guidelines everywhere as some WHO criteria would be tighter than the local drinking water specifications making it economically impractical to meet them and confirm that they are being met.

Specifically important for feeds for water purification are the processes to remove the great majority of particulates, living species and bacteria. Clearly, it is not detrimental to remove trace compounds but it is, generally, not as critical. Most of the inorganic and larger organic molecular impurities specified will be rejected by reverse osmosis. Remaining ions will be taken up on ion exchange resin and organic compounds will largely be oxidised by UV or adsorbed on activated charcoal.

There are a few contaminants that are of direct concern, notably trihalomethanes and small organic molecules such as benzene, which are difficult to remove fully during water purification. Typically, potable water limits are about 0.1 mg/L for trihalomethanes and 0.01 mg/L for benzene. Also, high levels of certain impurities require increased pre-treatment, notably chlorine and chloramines which will damage RO membranes if not reduced with, for example, activated charcoal. These are not usually limited in drinking water. High levels of iron and manganese may also damage RO membranes and other heavy metals could contaminate EDI stacks. Boron compound are released easily from ion-exchange resins. Limits are typically about 1 mg/L but are as high as 5 mg/L in Australia and India and unspecified in the USA.

One of the areas of possible concern to users is the presence of residual pharmaceuticals in the pure water. In contrast to the tight specifications for pesticides in potable water, very little is being done about pharmaceuticals, although awareness is increasing, particularly in the USA. No limits are set. However, the technologies used in water purification units should remove pharmaceuticals and endocrine disrupters.

The various standards for potable water differ widely in their specifications for water purity. The value of specifying a potable-water feed lies more in the treatment the water has had to undergo to make it potable rather than the details of the final purity.

On the basis that the term “potable water” has different meaning in different parts of the world it might be worth adding to feed-water specifications the definition that  “ Potable water is water that has been treated to remove the great majority of particulates, bacteria and other organisms and containing a residual of disinfectant to minimise bacterial growth.” or something similar.