Is it time to ditch reusable plastic water bottles? 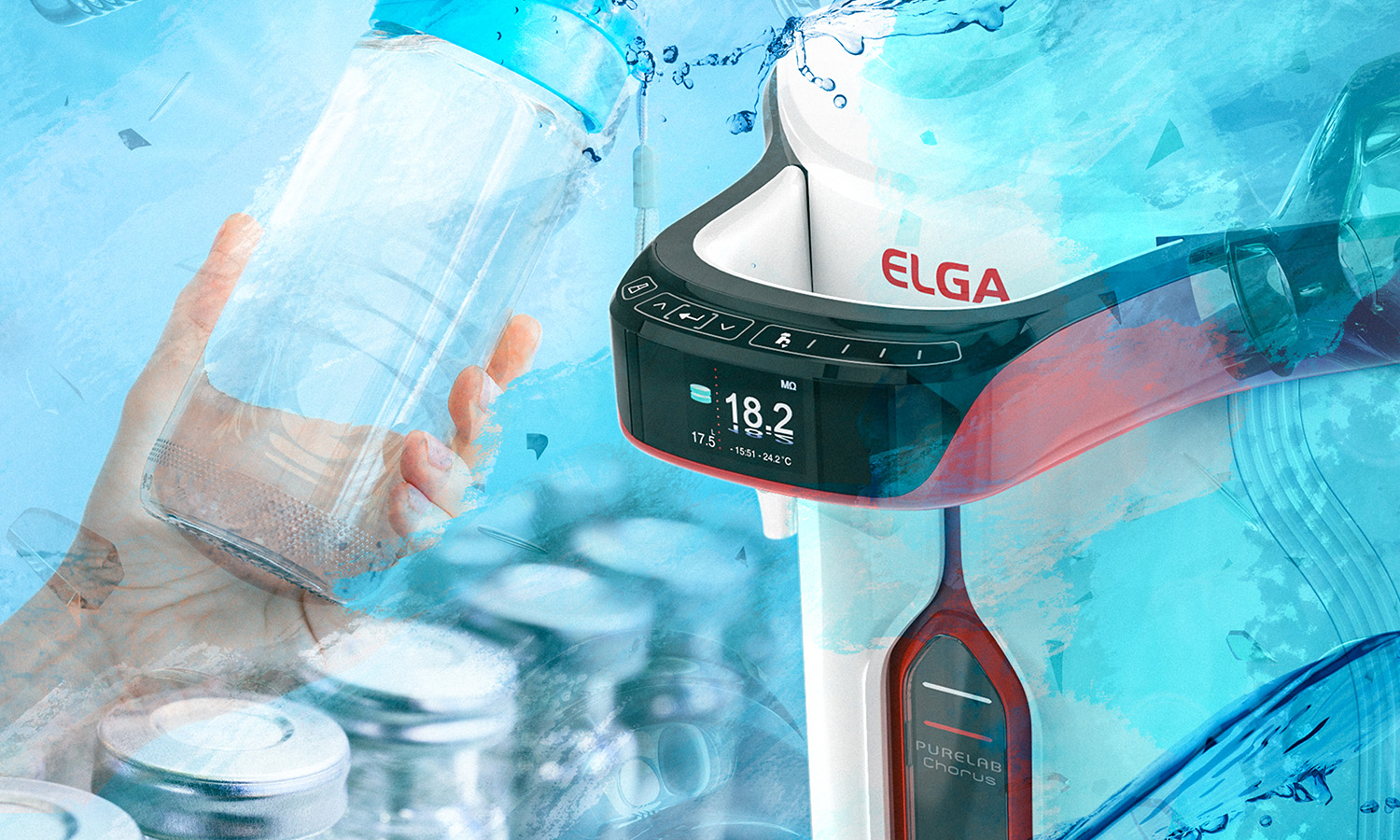 Reusable plastic water bottles are popular, especially during sport due to their lightweight and impact resistance properties. However, despite their extensive use worldwide, little is known about the migration of chemicals from these bottles into drinking water.

Although the migration of specific compounds, such as bisphenol A, have been analysed in detail, more universal studies to screen for a broad range of substancesare missing – mainly due to challenges around compound identification.

In a new study, published in the Journal of Hazardous Materials, a team of researchers carried out a comprehensive analysis of the chemicals in drinking water stored in reusable plastic bottles.1

Using non-targeted liquid-chromatography-high-resolution mass spectrometry (LC-HRMS), they detected more than 400 plastic-related chemicals and more than 3,500 dishwashing-related compounds. The dishwashing process was generallyfound to enhance chemical migration – with 430 compounds still detected even after additional thorough rinsing of the bottles with tap water.

The researchers used purified water purified generated from an ELGA PURELAB® ultrapure water purification system as the solvent during liquid chromatography, minimising the risk of adding any new contaminants that may affect their results.

For the new bottles, the majority of migrating chemicals identified were plastic-related compounds originating from the biodegradable polyester polycaprolactone, and aromatic amines which could potentially originate from slip agents or antioxidants. These compounds have never been reported before in bottled water – and showed continuous leaching, even after flushing. Most of the identified compounds migrating from the used bottles were plasticisers, antioxidants or photoinitiators.

The researchers suspect only a small proportion of the newly identified substances were added intentionally during the manufacturing process. Instead, most are likely to have inadvertently occurred either during production or use, where substances may have been converted from other chemicals. For example, the mosquito repellent DEET was detected, which may have been formed from the degradation of a specific plasticiser.

The scientists calculated the bottles’ predicted toxic hazard based on the identified chemicals, finding that used bottles that had been refilled directly after the dishwasher without further flushing had the highest ranking.

This study raises the question of whether plastic drinking bottles are suitable for re-use – and highlights the potential need for better regulation and manufacturing standards for these products.

Further research is now needed to identify and quantify more of the unknown compounds that were detected, as well as toxicological testing to assess the relevance and risk of the newly identified compounds. Using a similar approach to test whole samples will also be important to assess the full spectrum of compounds consumers are exposed to while drinking water from reusable plastic bottles.

ELGA’s expert engineers, chemists and scientists are at the forefront of technological innovation. We continue to introduce game-changing features to the laboratory water market.