Out Of This World: Lunar Landings 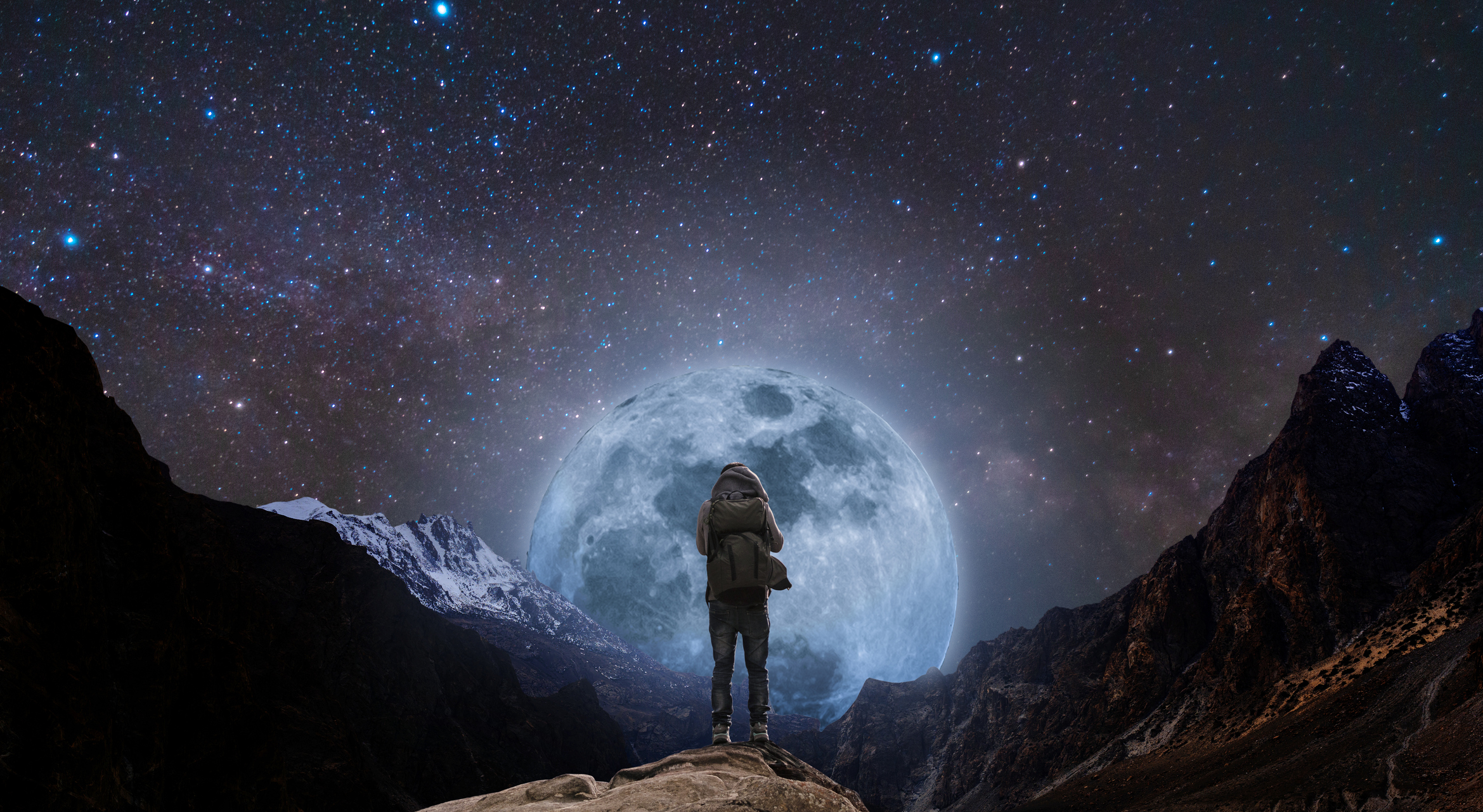 Water: one part oxygen, two parts hydrogen and a mixture of various bonds which help to distinguish it as a molecule with unique features.

As this magic substance is made up from two of the most abundant elements in the universe, it goes without saying that it is likely to be quite prevalent throughout the cosmos. In this part of our “Out of this World” series, we will be looking at the various evidence to the existence of water on the Moon.
If you missed the first part of our the series, you can access it here.

“One Small Step For Mankind”

Our closest celestial neighbour and our very own natural satellite – the Moon. Orbiting in synchronisation with the Earth and having a strong effect on our climatic stability and features. It is the only celestial body that has been visited by Mankind so far and surely it will not be the last. But the question remains – is there water? And in what form can it be found?

When you look up at the sky at night and see the big glowing orb that dominates, your eye can pick out the craters on the Moon. Although evidence shows that the valleys and ridges were created as a result of  volcanic activity and various bombardments, it wouldn’t be too far-fetched to think that some of those channels may have formed from various water processes over lunar history.

In the previous blog, I wrote about the recent discovery of ringwoodite and the percentage weight of hydroxyl (OH–) locked within the crystal structure demonstrating a large amount of water in the transition zone of the upper mantle. The water on the Moon demonstrates a similar story, with the water being stored in the same format (OH–) in a mineral beneath the surface. This one much more commonly known – apatite. Apatite is a common mineral which can be found here on Earth. A team of researchers at the Carnegie Institution for Science in Washington DC (USA) used a secondary ion mass spectrometry to  detect the typical OH– signature in lunar rock.

While water is not running freely on the Moon and it still remains a very dry environment, it is interesting to see that if we extrapolate the amount of water held in the mineral to the surface of the Moon, the surface would be covered in a minimum of 1 meter of water.  As well as the presence of OH–ions in apatite, it is also believed that there may be block or sheets of ice at depth.

Not only does it seem as though there may indeed be water on the Moon, it is possible that the water on the Moon and here on Earth may share a common origin. This is not surprising if you look at Earth’s history. The Moon formed as a result of a collision between proto-Earth and a proto-planet the size of Mars. These two masses merged by the impact resulted in material sent hurtling back into space, to be caught by Earth’s gravitational pull to orbit the Earth. The result: rocks with very similar compositions. If we think of water on Earth, it is quite possible that Lunar water would be the same.

It would be difficult for water to remain on the surface of the Moon due to the small amount of atmosphere present. Water would quickly decompose by sunlight with the hydrogen quickly being lost to outer space. All this is theoretical, so it is highly unlikely that we will be sending a group of people up to the Moon to colonize it any time soon.

In the next part of this series, we will be moving on to our nearest planetary neighbour Mars.

Blast your problems out of the water...